VGP – Export turnover of agro-forestry-fishery sector is expected to reach US$ 48.6 billion in 2021, representing a year-on-year increase of 14.9 percent despite negative impacts of the COVID-19 pandemic, according to the Ministry of Agriculture and Rural Development (MARD).

Specifically, exports of major farm produce hit nearly US$ 21.49 billion, a rise of 13.5 percent while that of major forest products reached US$ 15.96 billion, up 20.7 percent.

Out of ten commodities with over US$1 billion export turnover each, six ones namely furniture, shrimp, fruits and vegetables, cashew, rice, and rubber gained export value of over US$ 3 billion each.

Prime Minister Pham Minh Chinh assessed that the agricultural sector has overcome difficulties to achieve the preset goal in 2021 at a meeting of the sector on December 29 in Ha Noi.

However, the Government chief frankly pointed out weaknesses of the agro-forestry-fishery sector, including modest growth in comparison with its potential, heavy reliance on market signals and weather conditions with limited forecast capacity, and undiversified export markets.

Specifically, he underlined the importance of improving ties with the Chinese market to put an end to frequent congestion of goods at border gates at year end.

In 2022, the sector targets to increase export turnover to US$49 billion. 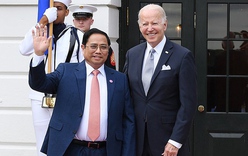 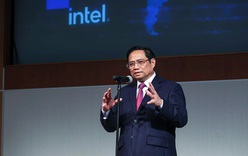 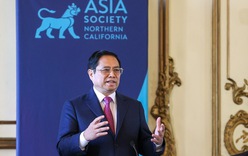 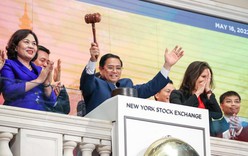