This is his first foreign trip since he became Prime Minister of the Socialist Republic of Viet Nam on April 5, 2021.

A tripartite meeting for Prime Ministers of Viet Nam, Laos, and Cambodia will also be organized on the sidelines of the ASEAN Leaders’ Meeting. 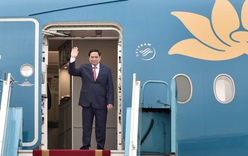 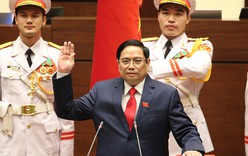